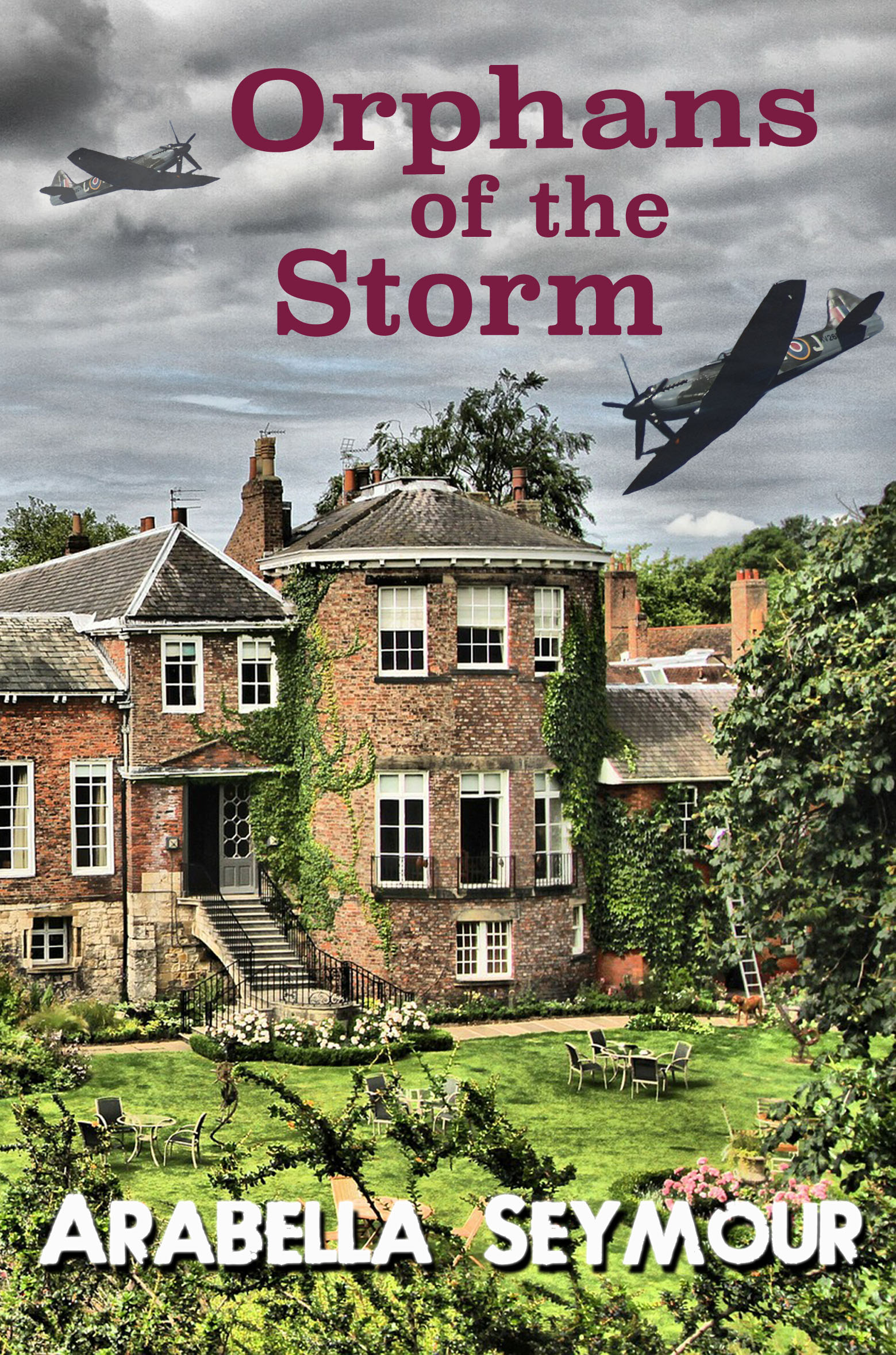 Orphans of the Storm

An old house, steeped in tragedies, past secrets and love affairs gone wrong, brings together two generations of women – a Battle of Britain pilot’s widow, and a young researcher, in a quest to uncover it’s layers of mystery – with surprising revelations. 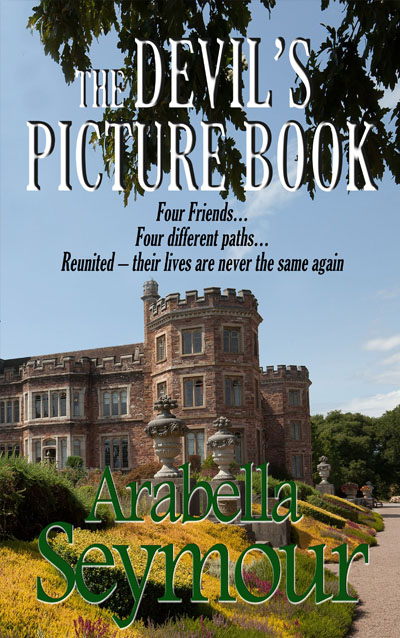 Four friends, a reunion twenty years on, with fame, troubled marriages, political corruption and murder on the menu, played out against the backdrop of a tranquil country house health spa with a troubled, violent past. 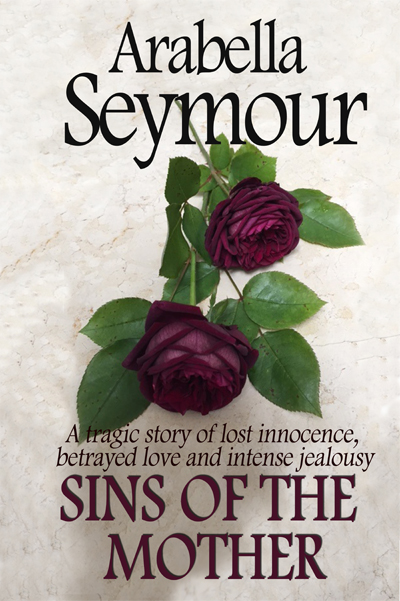 Sins Of The Mother

Lonely, repressed and unloved, Marianna Eastbridge is the only daughter of millionaire, high status parents who bitterly resent her for not being the son they both craved… 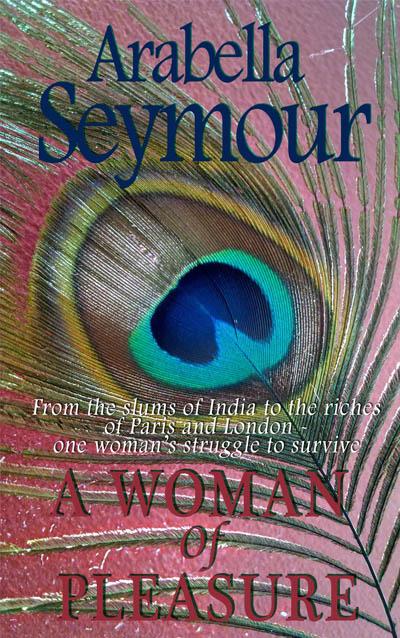 A Woman Of Pleasure

Naseema Khan, illegitimate daughter of an Indian mother and an English father, is born and brought up in abject poverty, shunned and despised because of her mixed blood. 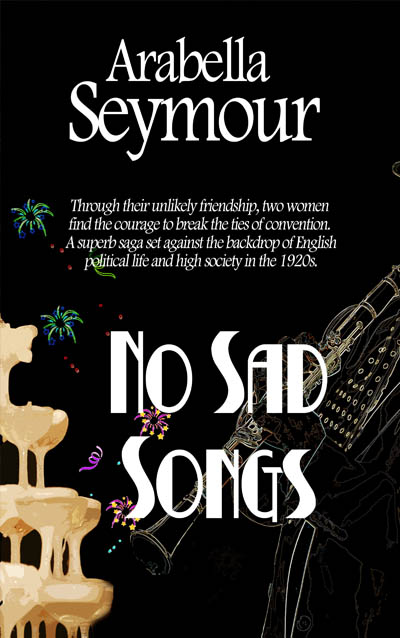 Arabella was born and educated in London, then worked in London Libraries before moving to Kent, where she was able to concentrate on writing full time. ‘I was incredibly lucky to be able to work from home, as I had a young, pre-school age daughter, and equally lucky to be signed up with a major London literary agency. My novels were sold to France and the USA as well as the UK, and serialised by WOMAN’S DAY in Australia.’

After writing three novels which were published by Transworld, Arabella took time out to work in Northern Ireland at Glenarm Castle, ancestral home of the McDonnells. ‘Ireland is a beautiful, magical place, and I loved my time there, and we had many interesting visitors among our weekend guests. Coincidentally, one of these was the actor Julian Glover and his wife Isla Blair; coincidental, because Julian is the Patron of the re-enactment society I later joined.’

Now an author on the list of leading literary agents Sheil Land associates, while researching and writing her next novel, THE DEVIL’S PICTURE BOOK, Arabella contributed to the Levens Local History Project, a short biography of her great-grandfather, the Liberal politican John Henry Bethell, one of her passions being family history.

Arabella comes from a family of diverse nationalities and talents: her mother, a singer and dancer, was a niece of the 1930’s musician and bandleader, Bram Martin, and fourth cousin of the American stage actor and theatrical impressario, David Belasco. ‘While I was writing SINS OF THE MOTHER, which was set in turn of 20th century New York, I had no idea about the family connection to Belasco; my editor at Bantam would have been amused. But we seem to have migrated from all over the place – Prussia, Glasgow, France; I guess I’m something of a hybrid. Perhaps ironical that my home is now in Canterbury: in the 17th century the Heudebourghs from Paris fled here to escape religious persecution, and married in the cathedral, before moving on to London. I’ve done the opposite.’

4.5 Stars [by Beth’s Reviews] I would describe this book as “the Ya-Ya Sisterhood meets Murder She Wrote.” This is a loving tale of childhood friends reunited to find their lives are full of mystery, infidelity, secrets, and, worst of all, murder. The Devil’s Picture Book has everything a good book should have. I was […]

6 years ago
View all